Which of the Super Bowl ads do you remember? 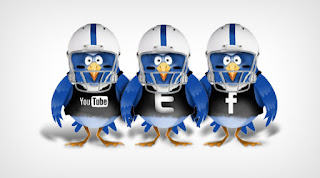