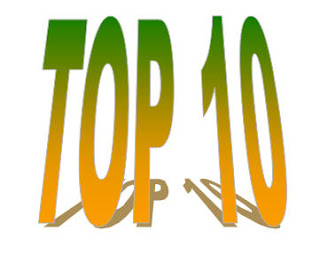 As 2010 nears an end, it’s time for my top 10 marketing highlights list. What campaigns were great, and which were duds? What do YOU remember from the 2010 marketing reel? With a quick thanks to David Letterman’s top 10 concept, here’s my list:

Jay Leno vs. Conan O’Brien for control of NBC’s The Late Show

The hullabaloo over the changes at the judges table on American Idol – due to the departure of Simon Cowell and Ellen DeGeneres - and all the talk if the show would end (what would Coca-Cola do?)

Facebook – due to increase in users around the world, constant changes to the user interface, and the growing concerns about user privacy

Google Street View – the company was under investigation in Germany, Spain, France, Italy, and the Czech Republic for possible violation of privacy laws for its data-gathering practices of its mapping service

The resurrection of Betty White’s career

The rise of Mark Zuckerberg – is he the next Bill Gates?

Here’s to 2011 and another year of marketing highlights! Happy New Year!