Brand Experience Lesson: Think Like A User or Customer 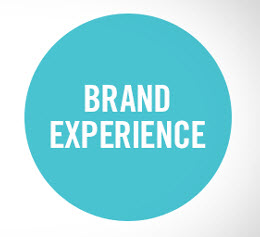 Think back to the time you got your first smartphone. What did you do first? You probably added some favorite apps, such as, weather, maps, news, social media platforms, and games. (There was a time when all people talked about was Angry Birds!) But what happens when a game is no longer supported by its developer? Developers need to put themselves in the shoes of marketers. When the time comes to end a game, developers need to consider their users, customers, and fans.

And then, one day, a message popped up on the screen. It read in part:
"We've had an incredible time together solving puzzles, but soon it will be time for us to make our final match...The Secret Life of Pets: Unleashed will be retired and no longer available."

While the message continued by asking users to play other games created by the same developer, there was something missing from the message. There was no human element, no understanding of the connection that a user had made to the game. Users most likely used the game as a form of relaxation and maybe even used the puzzles as a form of escapism. Or fans of the movie wanted to know how smart the characters could be in challenging puzzles. Above all, users had a clear brand experience with the game that had carried over from the movie.

So, why did the developers end the game with the above-referenced message? Where was the recognition for fan support? Why didn't the developers go further with their goodbye message and add friendlier language? These developers made a mistake by making the final interaction between users and their brand a disappointing one. With so many people placing an emphasis on online reviews and ratings, this developer should have thought a little more strategically before retiring this game. Users may voice their disappointment and/or displeasure where other apps/games by the same developer are listed or sold.

Have you ever had a favorite app or game that was retired? Please chime in with how the developer or brand made the announcement. 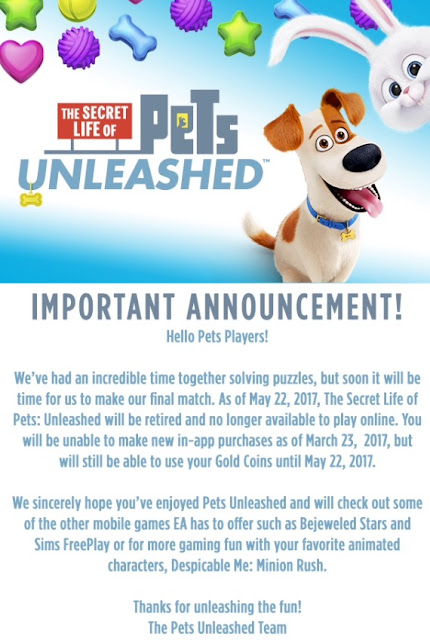