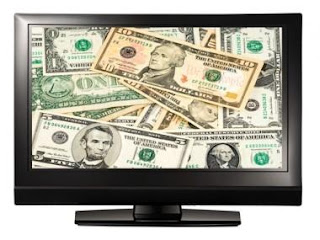 As 2012 nears its end, some companies are gearing up for their 15 second spots for the Super Bowl. But while most brands are not lucky enough to be featured in a Super Bowl spot, there is still a great deal of creativity in the television commercial arena.

Whether you prefer ads that make you think, laugh, or cry, there are many that stand out. But did the ads just stand out, or did they result in sales? How many of the following brands did you purchase?

Here are my favorite television ads from 2012:

Budweiser: Return of the King
http://youtu.be/OTztd4I_rzA

What about you? What were your faves this year?
Posted by DebbieLaskeyMBA