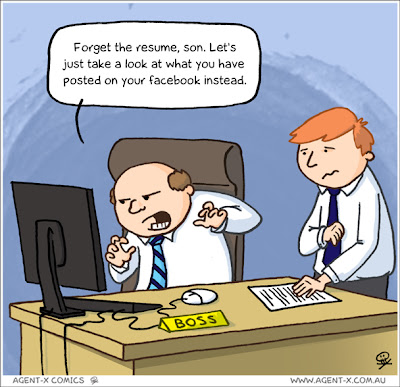 Please welcome Alison Green to my Blog. Allison Green is the talented voice behind the popular “Ask a Manager” Blog, where she dispenses advice on career, job search, and management issues. Also, she writes a weekly column on career and management issues for U.S. News & World Report’s website and is the co-author of “Managing to Change the World: The Nonprofit Leader’s Guide to Getting Results” (second edition to be published by Jossey Bass in the spring of 2012). Alison’s career advice has been featured in The Washington Post, The Wall St. Journal, ABCnews.com, Fox Business News, Men’s Health, and on NPR’s Marketplace Money. Check out her Blog, follow on Twitter, and become a fan on Facebook. I had the honor of interviewing Alison recently, and I would like to share the highlights.